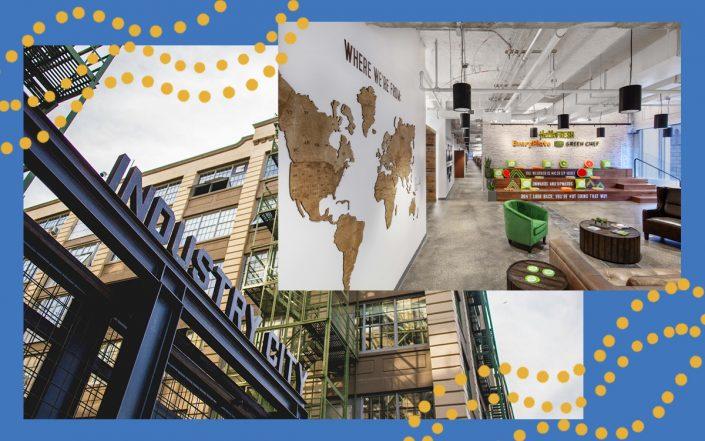 The meal kit delivery company has signed a 10-year lease at the Sunset Park mixed-use complex, and will move its content studio and production space from Manhattan. It will take over 9,294 square feet at 88 35th Street, an upgrade from its current 3,600-square-foot space in Chelsea.

“The challenge with this assignment was to find a building that HelloFresh would be able to vent from an upper floor to outfit a kitchen,” said Someck, who called Industry City “a perfect fit.”

In addition to the Industry City space, HelloFresh has a 43,000-square-foot office at 28 Liberty Street in Manhattan.

It’s been a big week for Industry City: The complex’s developers also inked deals with the Garage, a tech-driven visual production studio, and KMH Integration, a broadcasting and post-production technology company, according to Commercial Observer.

Industry City was also in the news as the City Council debated a controversial rezoning of the 35-acre campus. The deal is in limbo, as many Council members expressed concerns about the project — or, in the case of member Carlos Menchaca, who represents the neighborhood, said they would not support the rezoning at all.