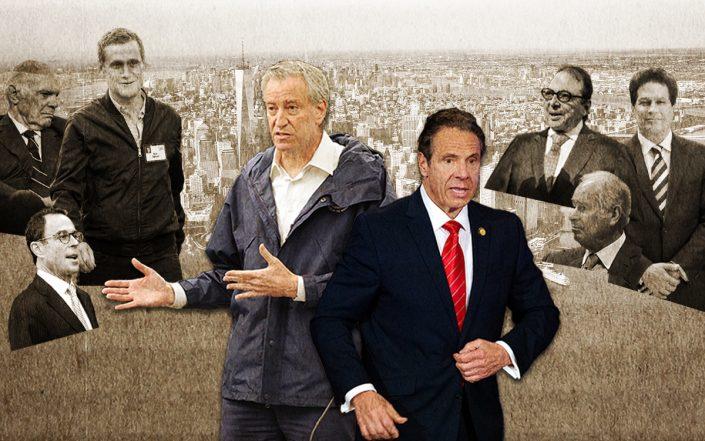 Mayor Bill de Blasio and Gov. Andrew Cuomo’s mailboxes may be getting full.

The Partnership for New York City sent another letter to the city and state’s top executives Friday, in which 177 business leaders offered to collaborate on a strategic plan for New York’s economic recovery.

“As the first place in America to be struck hard by the coronavirus and the first to successfully manage its containment, New York should step up to chart the course for recovery of urban centers everywhere,” the letter reads.

This is the second letter that the Partnership has sent to de Blasio, calling for the city’s revival. The first asked for actions to be taken regarding public safety and other quality of life issues facing the city.

The pandemic has had significant impacts on the city’s economy. In less than five months, the New York metropolitan region lost 1 million jobs and up to a third of the city’s small businesses are projected to permanently close. Additionally, the region’s affordable housing deficit is projected to increase by at least 150,000 units, according to a July report by the Partnership for New York City, which was cited in the new letter.

Following the original letter, de Blasio called for office workers to return to the office and began a new cleanliness initiative focused on streets and parks.