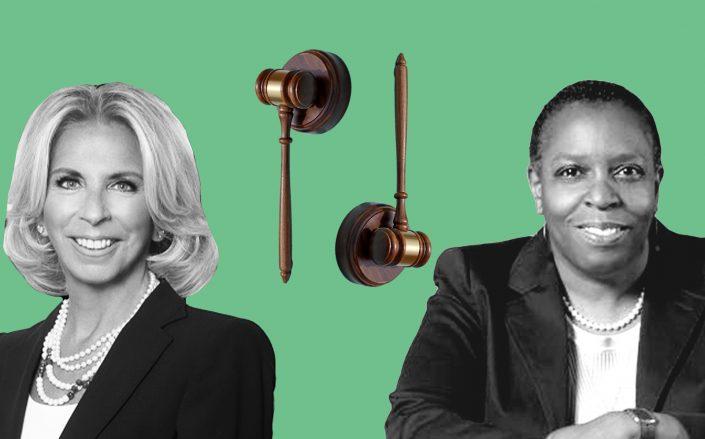 The state’s highest court this week dismissed an appeal that sought to reform New York’s property tax system on the grounds it favors luxury condos and single-family homes, and perpetuates racial inequalities.

The New York Court of Appeals did not rule on the merits of the case, but dismissed Tax Equity Now New York’s claim because “no substantial constitutional question is directly involved.”

But the coalition isn’t giving up. It will now petition on the basis of its non-constitutional claims, said John Gallagher, a spokesperson for the reform group, which includes prominent developers RXR Realty and the Durst Organization, as well as the NAACP and the Citizens’ Budget Commission.

“Because our elected officials have failed to act, we have no choice but to keep this fight going and will continue to seek an appeal,” Gallagher said. “The court must intervene to stop this regressive and unequal tax system.”

While the city and the state have fought the lawsuit, Mayor Bill de Blasio has tried to make changes of his own to the tax code. A long-awaited report from a city tax commission released earlier this year was panned by the industry.

The city’s tax revenue depends mostly on property taxes bolstered by rising property values. This year, however, due to the economic fallout from Covid, landlords have asked the city for a property tax reprieve. After pressure from elected officials and landlord groups, the state delayed the city’s annual tax lien sale until Oct. 4, as businesses struggle to pay rent, or shut down altogether.

In order to plug the $1 billion budget hole, the city is considering layoffs of as many as 22,000 workers, while the mayor’s office will furlough its staff for a week in the coming months.