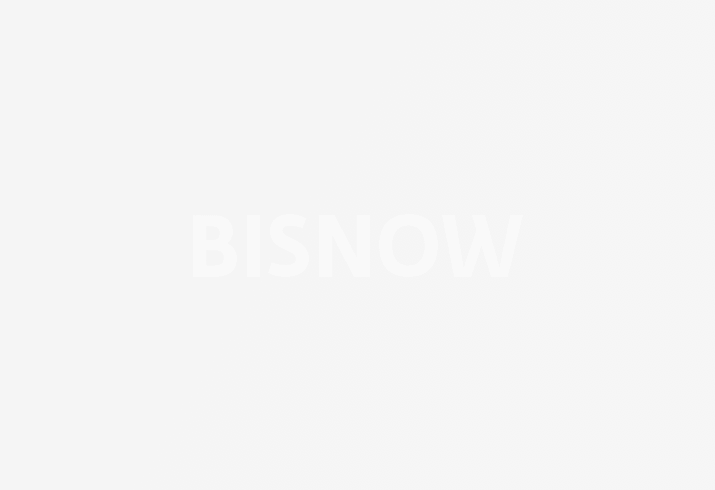 “Even during the pandemic, we continue to see buyers invest in multifamily properties especially where you have a high-quality asset, strong location or, in this case, both,” Baumann said.

Built in 2014 by Chicago developer Belgravia Group, the property was recapitalized in 2016 when The Carlyle Group purchased a majority interest in the property.

“Ravenswood Terrace is a unique asset for the city in that it is a modern, garden-style property more typical of suburban markets where land is more plentiful,” Baumann said. “In this case, the developers had a rare 3-acre urban site on a tree-lined street that was also adjacent to the Metra train station and a Mariano’s grocery. It’s a terrific site.”

“We’ve seen strong investor demand for such properties and believe COVID-19 has only enhanced their value as renters spend more time in their apartments and desire high-quality apartments in which to live and, increasingly, work.”

Lee & Associates of Illinois hired Douglas Altenberger in its industrial team as executive vice president. For the last few years, Altenberger was a principal with Stonegate Properties, where he developed and managed more than 1M SF of commercial and office space and more than 250K SF of retail space in the Chicagoland area. He graduated from the University of Illinois at Urbana-Champaign, where he was a member of the basketball team and later was drafted in the third round by the Chicago Bulls.

The price per unit was about $88K. Interra Realty’s David Goss, Jon Morgan, Ted Stratman and Lucas Fryman represented the seller and undisclosed buyer. The buyer plans to upgrade units as they turn over and lease additional units that were previously offline. The properties were built between 1908 and 1928 and were 93% occupied at the time of sale, according to Interra officials.

Imperfect Foods signed a long-term lease to expand its operations at Bridge Point Northlake by 45K SF, according to Bridge Development Partners and PGIM Real Estate. Formerly known as Imperfect Produce, Imperfect Foods now occupies a total of 106K SF at the 480K SF cold storage facility, having expanded to meet the exponential increase in demand for delivered food and household products brought on by the nationwide coronavirus pandemic. CBRE’s Jason Lev and John Suerth brokered the deal for both parties, and serve as the leasing brokers for the remaining space in the development.

Principle Construction Corp. completed construction on a 205K SF building at 8500 116th St. in Pleasant Prairie, Wisconsin. The asset was originally developed as a speculative project, but a lease was signed on the building in late fall. Principle’s Mark Augustyn served as the principal on the project. Principle’s Jon Anderson and Mark Frane were project manager and superintendent, respectively. Partners in Design acted as the project architect.

The ongoing pandemic has accelerated the slowdown in apartment deliveries that has been visible since the 2018 peak, according to RENTCafé. Following a national trend, construction in Chicagoland dropped 26% from last year, bringing the apartment supply to a five-year low. The metro area will see 7,704 new units by the end of 2020, compared to 10,473 new apartments hitting the market last year.

CommercialCafé put together a new study to measure parks and walkability in 53 U.S. cities. It found that Chicago and its surroundings have 662 miles of improved and natural trails, earning the city the third spot for this metric. Other findings: The average walk to work in Chicago takes 17 minutes, with 5.62% of commuters choosing to do this — the 12th-highest share in CommercialCafé’s study; and park spending per resident in Chicago is $191, the eighth-largest amount out of the cities CommercialCafé studied.